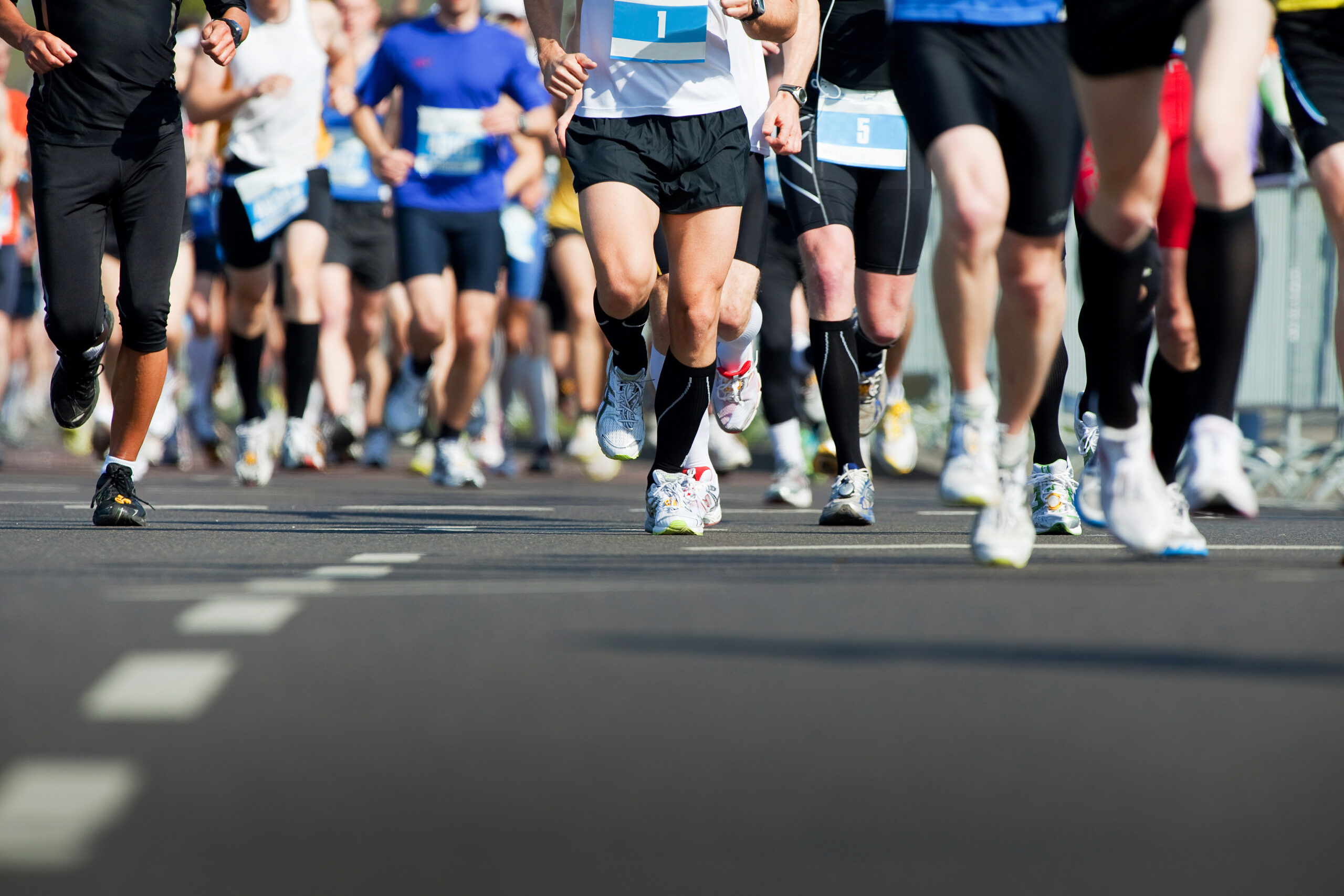 What is Cardio-Respiratory Fitness?

Cardio Respiratory Fitness (CRF) reflects metabolism and as the name indicates lungs and heart interact by supply of oxygen to tissues and organs and by elimination of carbon dioxide. Maximal oxygen capacity of a person means the maximal oxygen consumption determined until exhaustion and is called VO2-max. It’s commonly used to test the aerobic endurance or cardiovascular fitness of athletes before and at the end of a training cycle. VO2-max is measured in milliliters of oxygen consumed in one minute, per kilogram of body weight (mL/kg/min).
While sports-enthusiasts and athletes are often very interested in knowing their VO2-max level, CRF is also a valuable metric for assessment of overall health.

CRF is a combined measure of how well the lungs are able to transport oxygen into the blood, the hearts ability to pump the oxygenated blood around in the body, and how well the muscles can utilize the oxygen.

CRF is normally measured using a ergometer cycling or treadmill running test, pushing the test subject to exhaustion, while breathing through a mask for analysis of the in- and expiratory gas.

The VentriJect Seismofit® system eliminates this inconvenience. With our system, the subject does not need to perform any exercise. The Seismofit® sensor is adhered to the chest and the recording of the signal only takes 45 seconds. The signal is then analyzed by our algorithm and the result is returned and presented to the user. The whole session takes about 4-5 minutes.

Read About the Seismofit System Here > 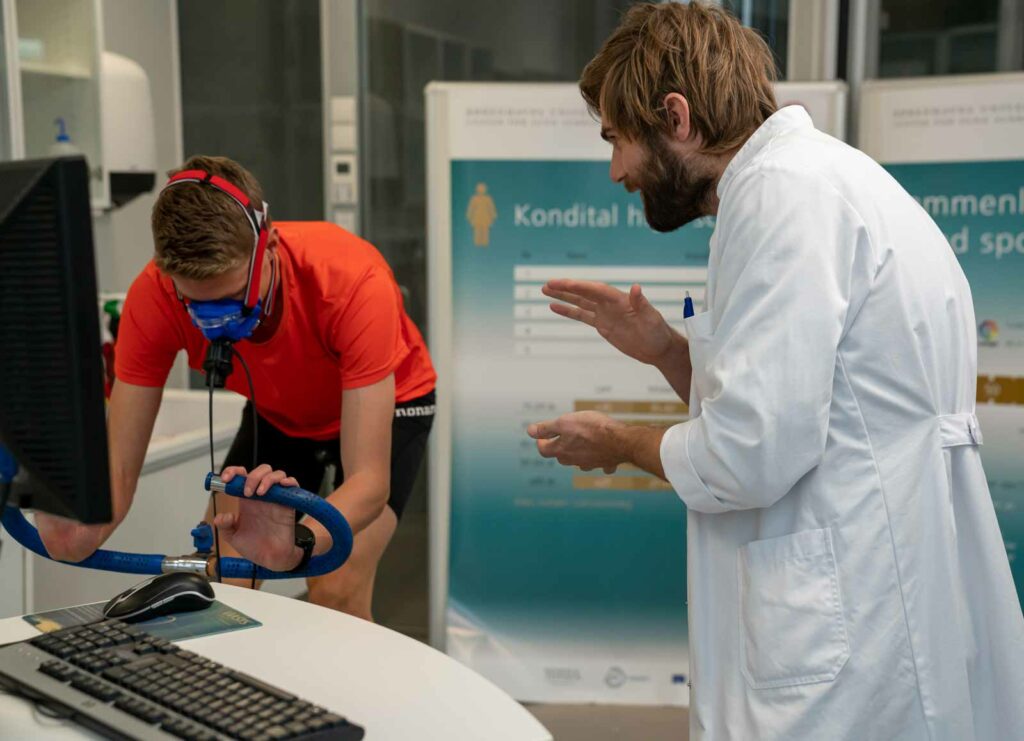 This website uses cookies to improve your experience while you navigate through the website. Out of these, the cookies that are categorized as necessary are stored on your browser as they are essential for the working of basic functionalities of the website. We also use third-party cookies that help us analyze and understand how you use this website. These cookies will be stored in your browser only with your consent. You also have the option to opt-out of these cookies. But opting out of some of these cookies may affect your browsing experience.
Necessary Always Enabled
Necessary cookies are absolutely essential for the website to function properly. These cookies ensure basic functionalities and security features of the website, anonymously.
Analytics
Analytical cookies are used to understand how visitors interact with the website. These cookies help provide information on metrics the number of visitors, bounce rate, traffic source, etc. Note, your IP is anonymized when collecting this data.
SAVE & ACCEPT